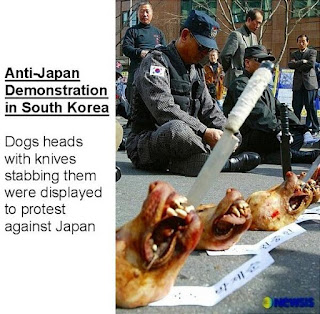 何故、この人達はこのように怒るのでしょう？ Why are they so angry? https://www.youtube.com/watch?v=zagOXM-2n_o https://www.youtube.com/watch?v=nZPMrQVsN2U&has_verified=1 Pheasant is a Japanese national bird . These dogs........Akita(´；ω；`).....I am crying. この人達は、日本統治時代、「処女狩り」の罪で、大功労者を逮捕したことへの怒りなのでしょうか？ In Japan-Korea merger,The Japanese police arrested many persons as a criminal who abducted many virgins. About this matter is a Japanese mistake? The weak dynasty needed giving many virgins in order to defend from mighty dynasty. Weak dynasty needed many virgins. The  officers  gathered many virgins. but virgins didn't want to catch. The  officers  had to abducte them. The abduction saved their dynasty. The abduction was right way in Korea and The officers were the great person who had rendered distinguished services to protect the dynasty. From difference between Japan and Korea,the Japanese police arested many officers. They got a large amount of income by selling m
コメントを投稿
続きを読む 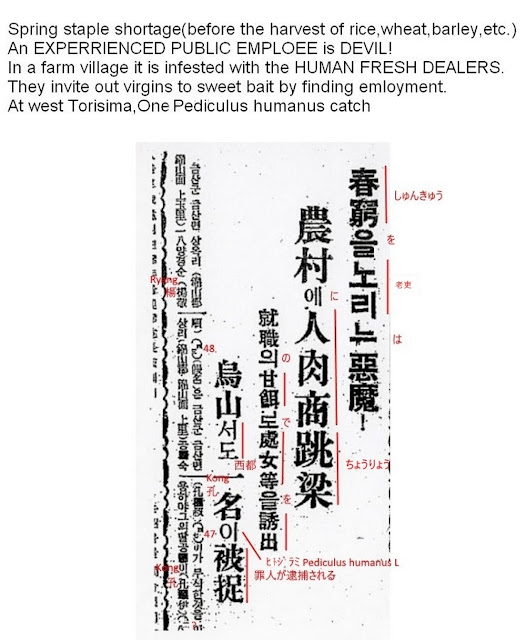 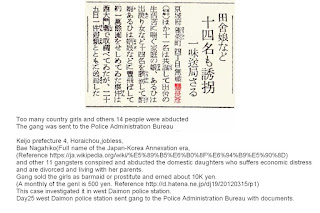 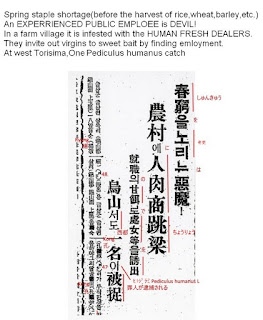